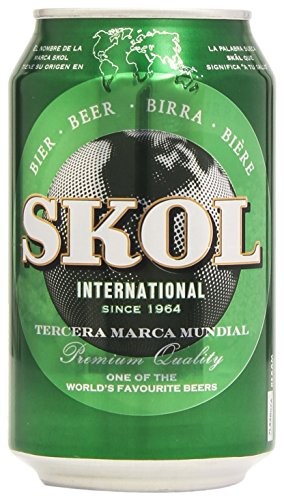 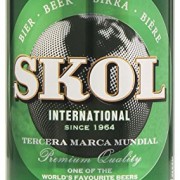 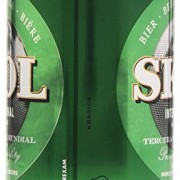 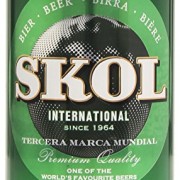 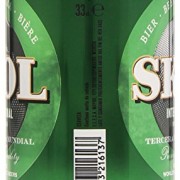 A flavor-universal and very competitive price are the secrets of his success
Consume about 4-6 degrees, to be able to enjoy his character eminently refreshing

A flavor-universal and very competitive price are the secrets of his success
Consume about 4-6 degrees, to be able to enjoy his character eminently refreshing