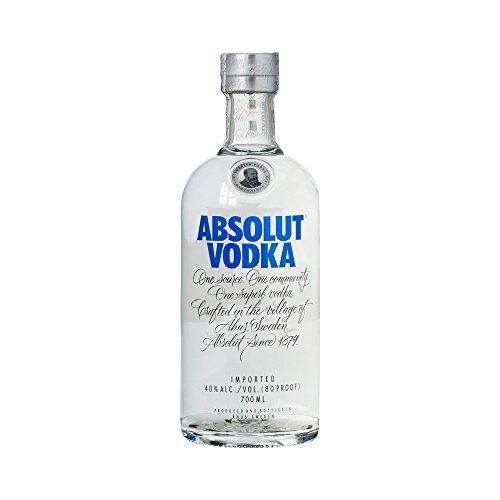 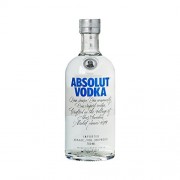 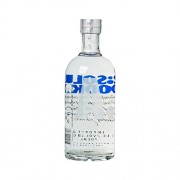 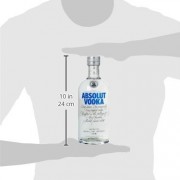 Absolut Vodka is made exclusively from natural ingredients and, unlike what happens with many other vodkas, does not contain added sugar
Absolut is, in fact, as pure as vodka can be
Even so, purity has a certain taste: rico, full-bodied and complex, but smooth and mellow with the distinctive character of the grain of wheat, followed by a hint of dried fruit

Vodka sueco Absolut 70 cl
Absolut Vodka is made exclusively from natural ingredients and, unlike what happens with many other vodkas, does not contain added sugar
Absolut is, in fact, as pure as vodka can be
Even so, purity has a certain taste: rico, full-bodied and complex, but smooth and mellow with the distinctive character of the grain of wheat, followed by a hint of dried fruit
The main ingredients in Absolut Vodka are water and winter wheat. The water comes from a deep well of Åhus, protected against impurities

Be the first to review “Vodka Absolut 70cl” Cancel reply